Cinnamon as an ingredient may lead to slower emptying of the stomach and reduce the rise in blood sugar after eating. 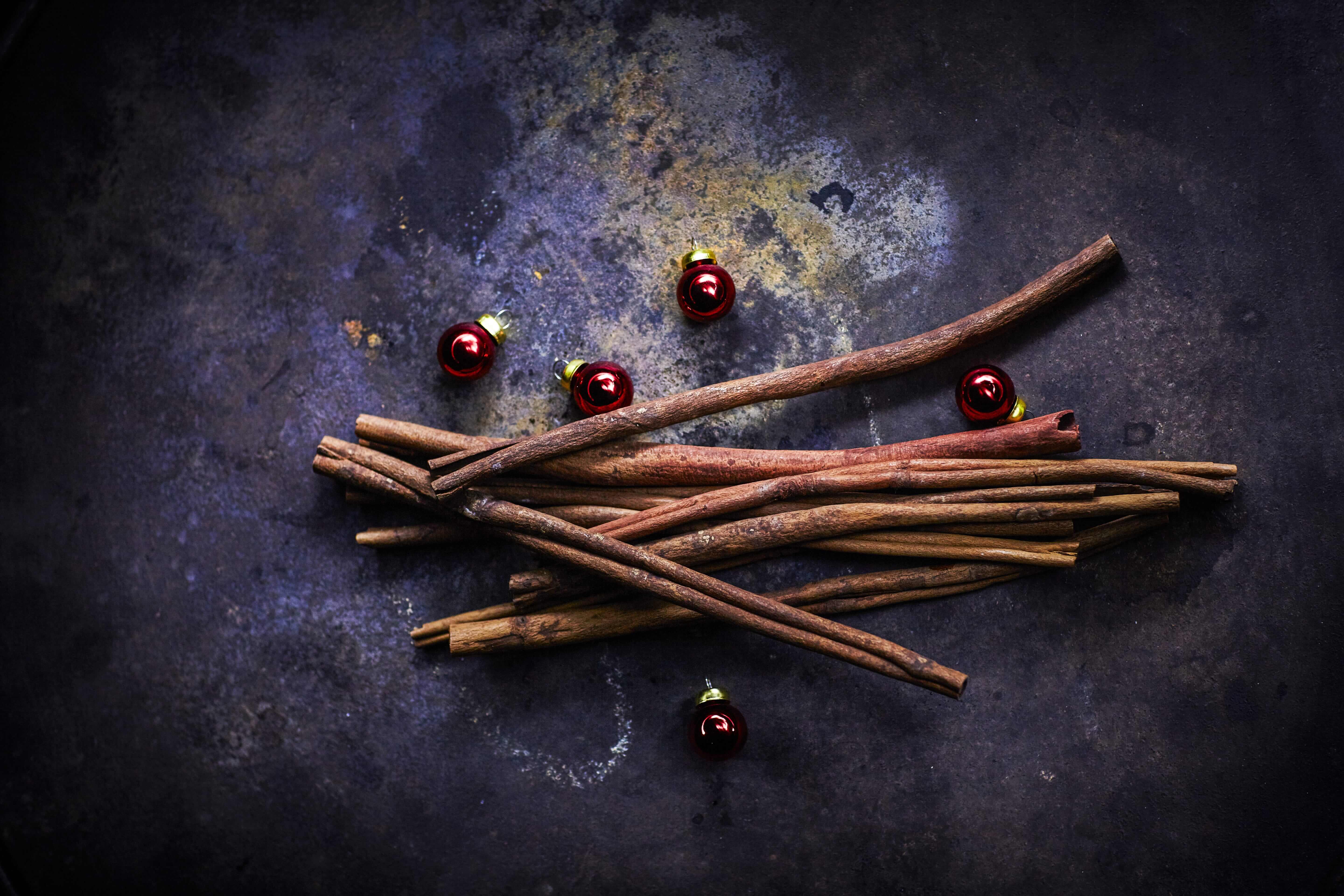